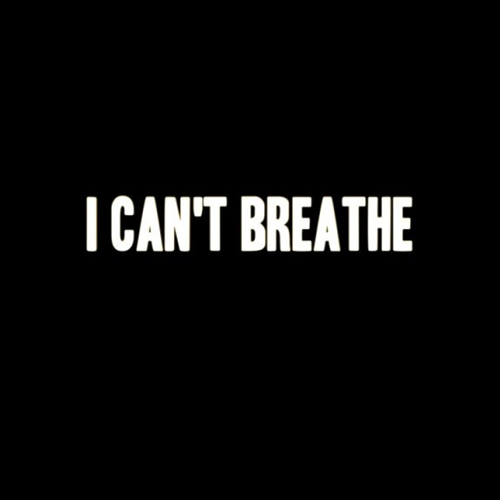 Ira continues his train of thought on current events by going topographical on a mutha. In other words he’s still telling it like it is. Only this time he lets the source do the talking. Dave Chappelle weighs in on the topographical situation in his not-so-comedic dissertation in a piece titled “8:46”. There’s music to put you right with the usual sonic vibrations putting you in an altered state of mind. There’s also a visit from Dr. Kamal with more astrological wisdom.

The 1968 press junket by Chicago’s Mayor Daley and his Freudian slip about the police preserving disorder.