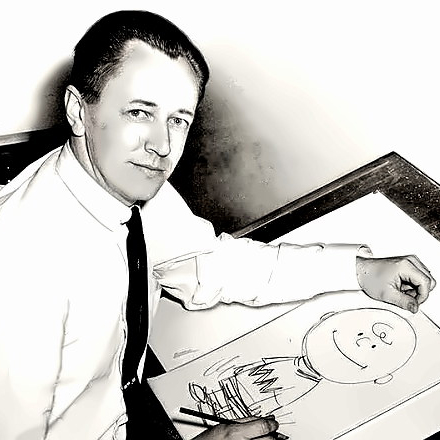 Listen as Ira Harmon give you something to think about, editorializes about careers in comics and continues his jaw jack about food. Also enjoy the 16th and final episode of Superman vs The Clan of the Fiery Cross.

Something to Think About (Feature): Biased Punishment and the Salmonella Conspiracy

The Adventures of Superman: Superman v.s. The Clan of the Fiery Cross Episode 16 (Final)

Geek of the Week / Nerd News (Feature): Editorial on careers in comics