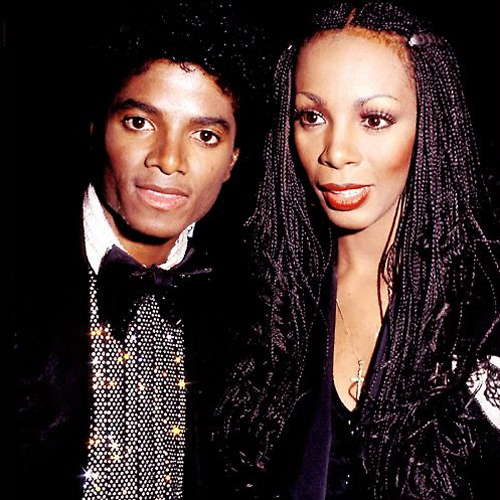 Ira digs into his classical bag with a little Tchaikovsky, some classic Dave Chappelle, Robin Harris, Yours Truly, Johnny Dollar and finishes it off with Nerd News.

Comedy from Dave Chappelle, “The Chicken!”

A Matter of Reasonable Doubt Part 1 – Yours Truly, Johnny Dollar

What Quincy has been saying, Donna Summer versus Michael Jackson and new releases. 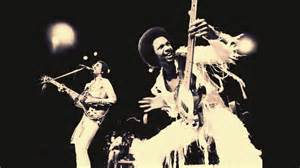