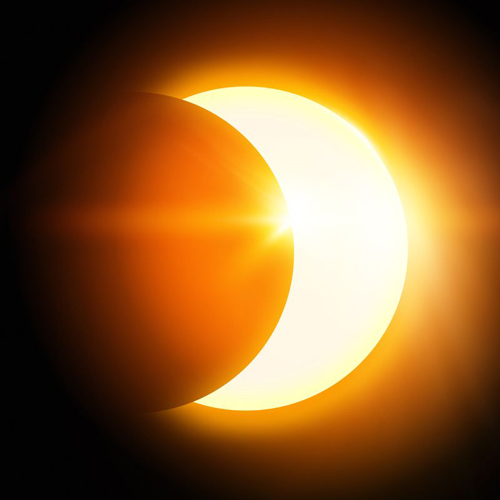 Broadcast during the solar eclipse, Ira looks at what makes people tick and the concept of following leaders: Will the South rise again while the Trump presidency falls? A look at the world that could have been had Japan and the Nazi’s won the war; A tribute to comedians Dick Gregory and Jerry Lewis. The mellowest music you’ve heard in a while! Don’t touch that dial!